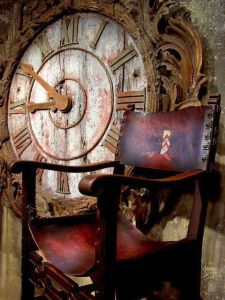 My life was lived within a myriad past,

Now is the time to quantify

That life I lived, before I die.

Time in life is seldom spent

In ways in which we truly meant.

Mine was no different in that respect,

And there’s nothing I’d change nor now regret.

My life was just a span of time,

Now measured on a dwindling line.

But it’s not pity I seek as I reach my end,

Nor sympathy towards me for you to extend.

My time in life is closing now

But yours you must live as you see how.

That combination of life and time,

Is not only yours, but was also mine.