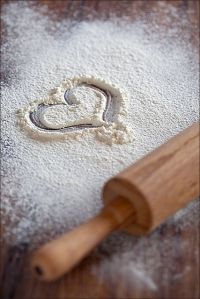 If love could be sung, then that I would sing
To open your heart, to the love that I bring.

Words maybe useless to express my desire,
But try I would do for your love to inspire.

I offer my all for your heart to entwine
My life I will give to you for all time.

2 Responses to A Valentines Heart.