They Are Mine, By Shabeeh Haider 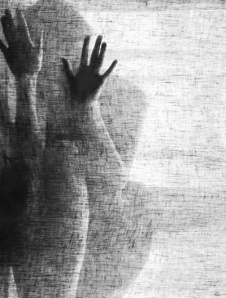 Tell me one day they are mine,

Those eyes that in the darkness shine,

Tell me one day, they are mine,

Tell me that they are for me.

Those lips with nectar on their tips,

Those smiles, I always long to see,

Tell me that they are for me.

Tell me one day you are mine.

Your every smile, your every cry

Your every tear, your every sigh,

Tell me with my love, I’ve bought

Your every dream, your every thought.

In all my poems, you’ll live and shine.

Just tell me one day, YOU ARE MINE.

(From the book, A VAGABOND HEART by Shabeeh Haider)

4 Responses to They Are Mine, By Shabeeh Haider