A Chance To Win A $50 Amazon Gift Card.
There are several sections on this link of writers you may know. I’m in the Thrillers section. All of us are asking for followers of one description or another, or like greedy me; for followers on two social platforms, Amazon and BookBub.
If you can do this for me then please find my name in the Thriller section and click on it for either Amazon or BookBub, or better still– both!
https://authorsxp.com/readers/gc 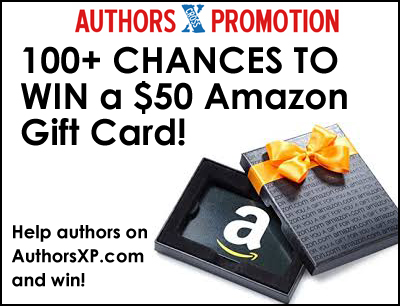