What Happened In Vienna, Jack?

FREE—Nothing gets better than this!
Kemp is the fly on the wall in secret government places and no-one escapes his brilliant, inventive mind. 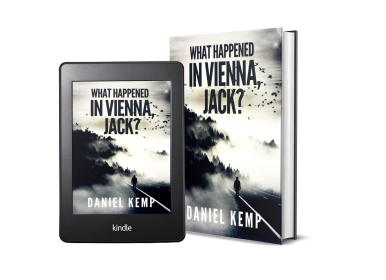 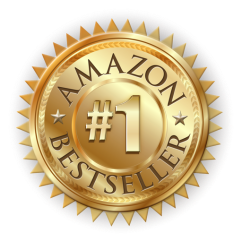 3 Responses to What Happened In Vienna, Jack?