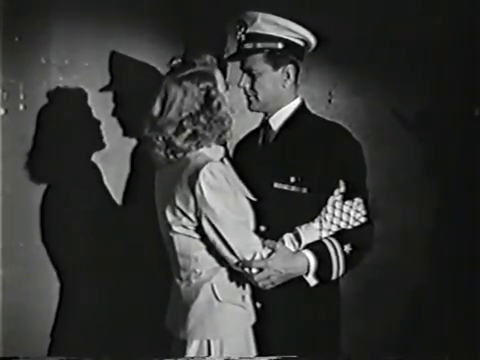 It’s a very long time since last I read Patrick Quentin’s A Puzzle for Puppets (1944), but as I recall it was a perfectly respectable little mystery novel. Unfortunately the geniuses at Republic chose to adapt it as a comedy mystery. The result is something that’s undoubtedly (mildly) entertaining throughout but that hardly satisfies someone in need of a Quentin/Duluths fix.

A year ago Peter (Douglas) and Iris Duluth (Long) married, but Peter was called off to…