What Happened In Vienna, Jack? A #1 bestseller on Amazon US, Amazon UK, Amazon Australia, and Amazon Canada—— Is now available as an Audiobook

I have 18 coupons for Amazon US and 23 for Amazon UK that entitle the holder to a FREE download of the book with no obligations. They are on a first come first go basis. If you’re interested contact me here.

Free to read chapters can be found here— 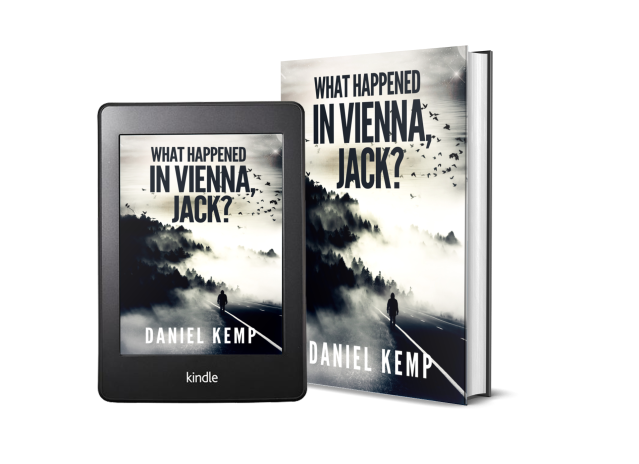