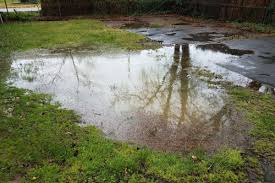 To suspend oneself in silence.
To contemplate what’s real.
To ignore what has happened.
To pray for things to heal.

When life moves on regardless
Leaving you detached and alone.
What is there left for you to cling to,
Other than the past that you have known.

Some things in life are irreparable
But not a heart that’s on its own.
If love was cruel and is now ended.
That heart is as hard as stone.

To leave behind what cannot be mended.
To leave what you can no longer feel.
To accept what is finished and over.
To acknowledge that life’s an ordeal.