Another slice of laughter generously put together and shared by Sally Cronin on Smorgasbord Laughter Lines. 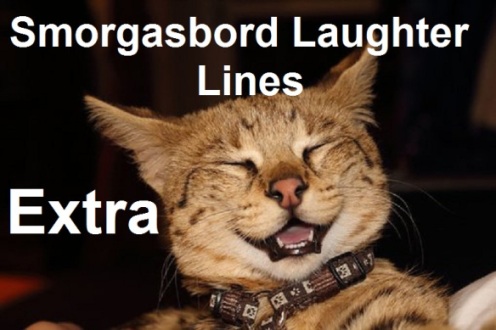 Author Daniel Kempkeeps us entertained daily on Facebook with his witty jokes and funny images.. by popular request he has agreed to do another open mic night for us here today… 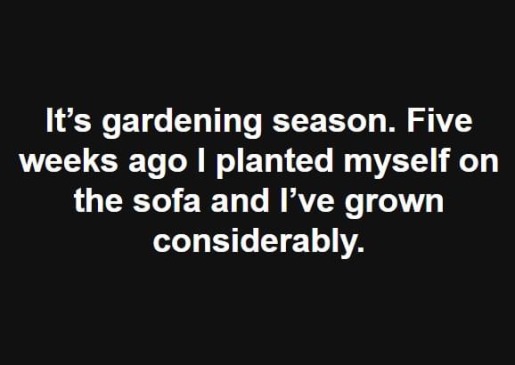 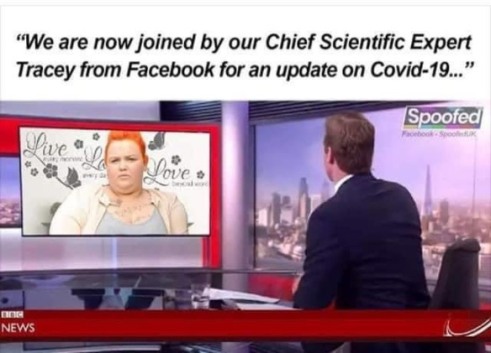 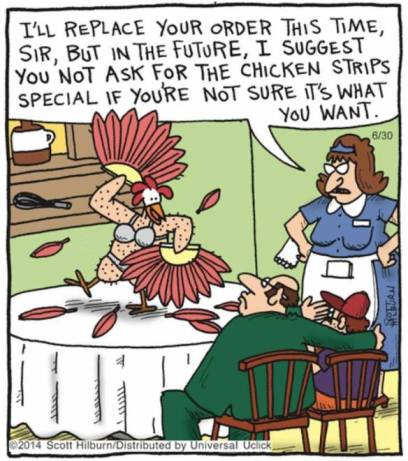 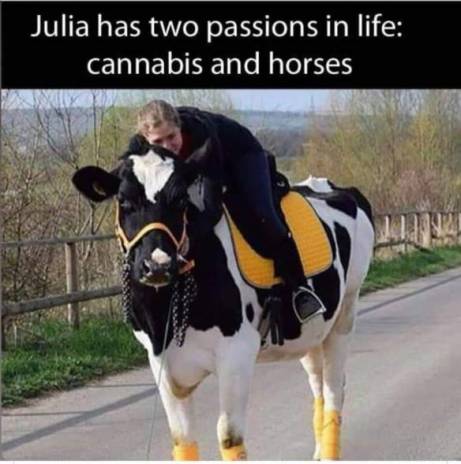 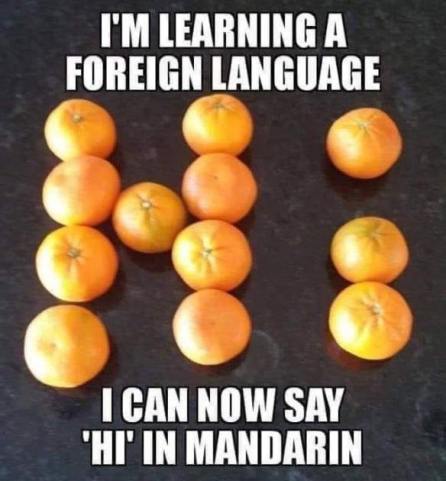 and a joke to round off the performance..

There were four University students taking chemistry and all of them had an A so far.

These four friends were so confident that the weekend before finals, they decided to visit some friends and have a big party.

They had a great time but, after all the hearty partying, they slept all day Sunday and didn’t make it back to school until early Monday morning.

Rather than taking the final then, they decided that after the final they would explain to their professor why they missed it.

They said that they visited friends but on the way back they had a flat tyre. As a result, they missed the final.