Rather than just confine our concerns to earthly matters, should we not expand them to try and understand spiritual matters?

Jesus Wasn’t Made In America

Today’s chaotic and violent times in America have more people than ever talking about the end times (the tribulation). As a believer it’s a wonderful thing to see so much interest in what will be the great promise of Christianity – the return of Jesus Christ. 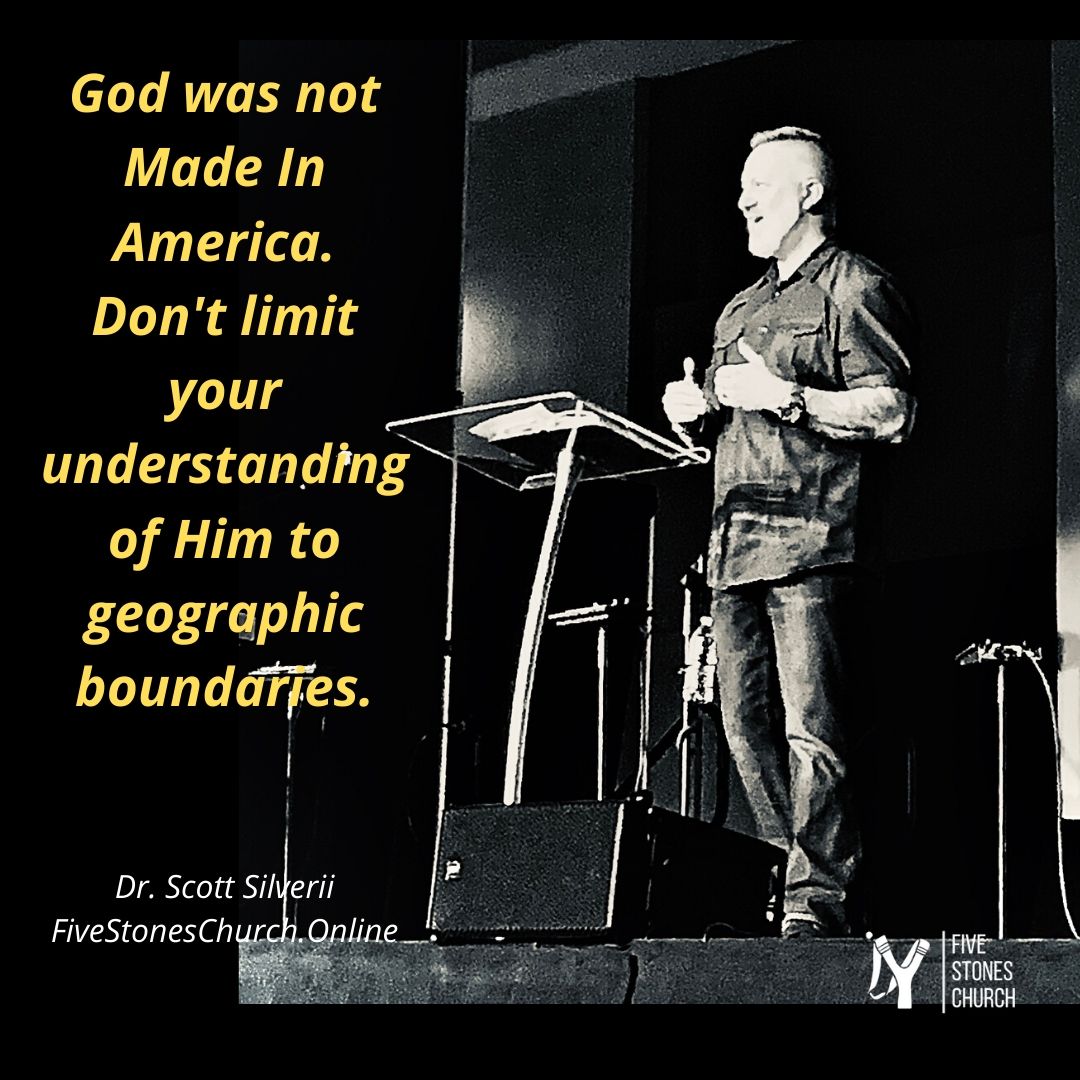 But, there are two realities that cause concern. The first is the confusion over what is referred to as End Times. It’s seen as such a bleak period that believers are almost afraid of the rapture. Maybe if we started calling it what it actually will be, then some of the fear would subside. It is the Beginning Times.

The tribulation is the beginning of the era that leads to the Millennium. This is the 1,000 year reign of Jesus over Israel as well as all nations on earth (Isaiah 2:4; 42:1) when the world will finally live in…