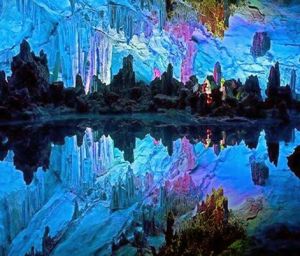 THIS HAS NOTHING DIRECTLY TO DO WITH ME.
If you have any questions then contact the organisers, please.
Free and open to participate. Information and instructions in pinned post. There is a maximum of two poems per person per competition.
The winning poems (the top ten), and the ten “commended” poems will be published in Female First.
We acknowledge and applaud the support of, and dedication to, poetry and poets from Female First.
It is the UK’s largest independent gossip, entertainment and lifestyle community, the preferred destination of over 2 million visitors each month!
http://www.facebook.com/femalefirst.official
http://pinterest.com/Femalefirst/
http://twitter.com/FemaleFirst_UK
LINK TO COMPETITION
Female First/WSBR international Poetry Competition
Book · 88 Likes

3 Responses to A Free Poetry Competition.