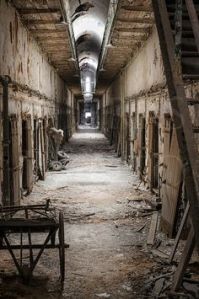 Turn the car around. Get a new life.
File for divorce and find a suitable wife.
You can make a new start at any moment in time.
All you have to do is change your state of mind.

The mind is not an object. It’s an energy to engage.
Burst out of your prison, no longer be its slave.