It Is NOT a Jack and Jill fairy tale with a happy ending—BUT—It is an intelligent well-researched book full of intrigue, secrets, and lies for the reader who expects more. 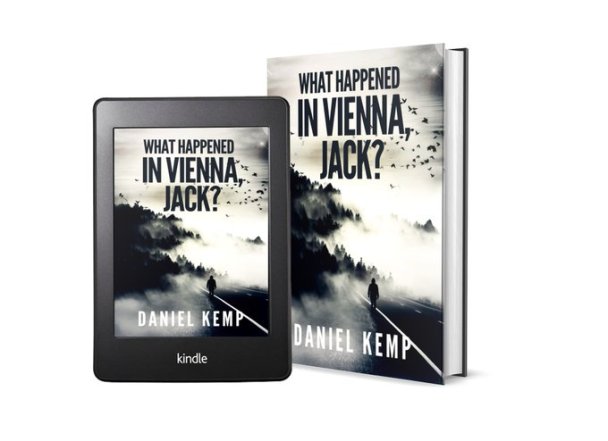 3 Responses to Another One Free